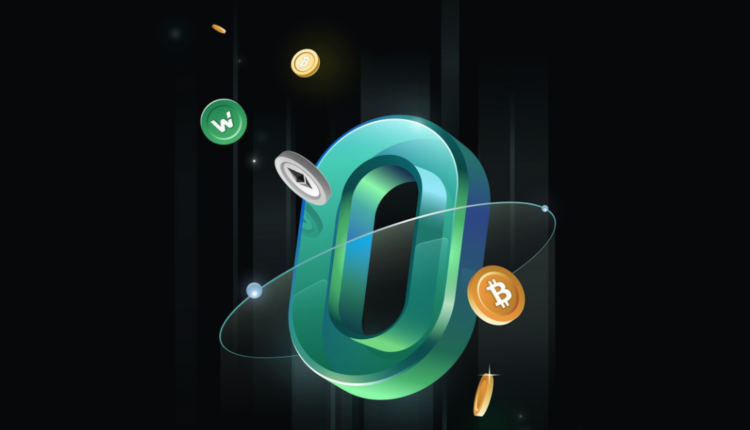 A new partnership was announced during the celebration

The trading platform WOO X has recently celebrated its first anniversary. During the celebration Co-founder, Jack Tan released an open letter reflecting on the journey of the company.

WOO X is a trading platform that offers fully customizable modules and a lower to zero-fee trading structure. The WOO token is used within the network’s CeFi and DeFi products for staking and fee discounts.

To encourage more professional traders to use WOO, the company has launched a campaign where traders can win 1 BTC. Users who make their first trade on the platform are entered in a random giveaway. Those who trade on WOO until November 1st are eligible to win the prize.

In the letter Tan spoke on the platforms path to success saying, “Our innovative industry combined with a decentralized workforce means long hours for the 200+ members, as we sync across time zones, checking slack channels and telegram messages first thing in the morning till late at night. To succeed, we not only have to work harder but we have to do things differently and with better effect. One thing we did well was ignoring certain trends such as building NFT marketplaces or sponsoring expensive sports teams. Instead, we chose to invest in better products.”

During the anniversary celebration, WOO X also announced a new partnership with Capital and the integration of Capital Connect. The partnership enables users to buy crypto with fiat using local bank transfer methods, avoiding costly transaction fees which can be associated with credit cards.

Tan also stated that the company is trying to shape the platform into one that empowers and supports its users.