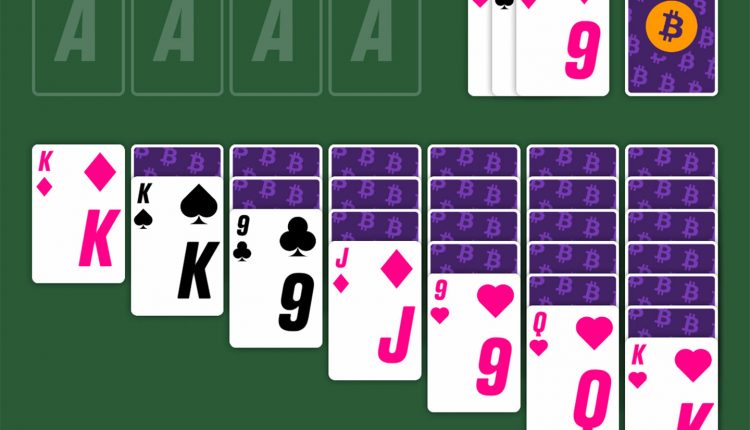 THNDR Games has announced the release of its newest title – Club Bitcoin. Solitaire. According to the team, the release aims to bring Bitcoin to a wider audience, especially female players and those in emerging markets.

Solitaire is an already well-established and classic card game with a mass appeal. Even with the advent of mobile games, Solitaire has remained an entertainment staple for many. This familiarity makes it an ideal game to help teach newcomers about Bitcoin, while also earning it within the game.