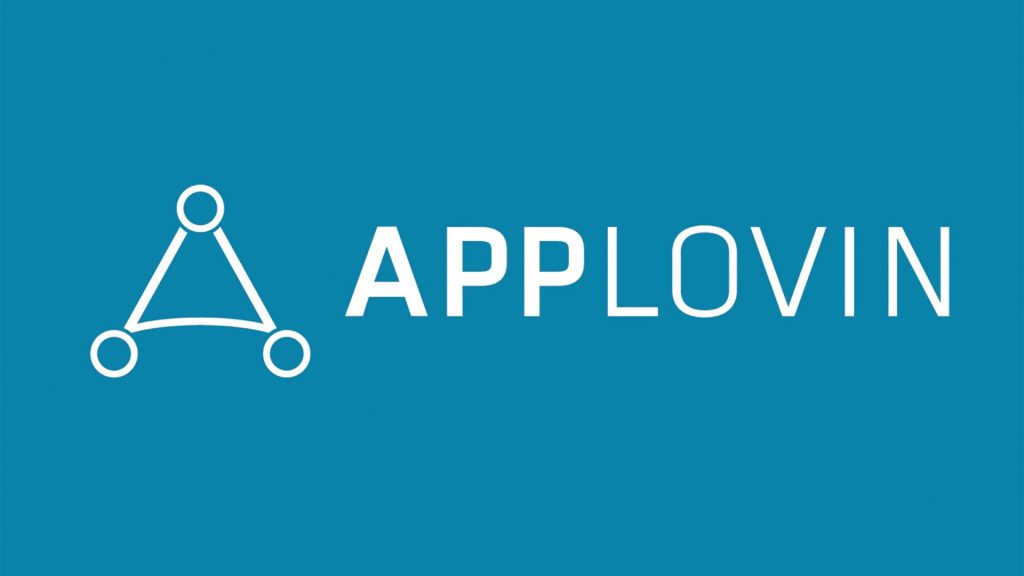 NFT monetization has arrived on mobile. What can it do for your game and what’s the best way to implement it?

Over the past two decades, we’ve seen an incredible evolution in mobile monetization. Back in 1999, the first ad hit a mobile device via text. Shortly after, banner ads made a splash. In 2009 in-app purchases were released for iOS and a year later, a billion dollars was earned by game developers. In 2014, native ads were introduced by Facebook, which transformed the mobile market. And in 2016, we saw the rise of playable ads enabling many game companies to rely entirely on ad revenue.

Over the years, mobile monetization has proven itself as the most important catalyst for app developers’ success.

Today, we’re at the precipice of the next wave of monetization innovation. For the first time ever, NFT monetization has hit the mobile ecosystem, presenting a new opportunity for users to re-sell their earned or purchased digital items and drive incremental revenue for developers. While NFTs have existed in some form since 2014, and in a standardized form since 2017, 2020 saw a significant rise in cultural awareness and mainstream adoption. The gaming industry has been leading the way in NFTs and now developers have the opportunity to integrate a marketplace to buy and sell digital assets within mobile games.

W:hat is marketplace monetization and how do NFTs enable it?

NFT monetization combines consumer demand, plus the rising popularity of digital assets, with the high engagement levels associated with gaming. Over $120 billion dollars is spent on digital items annually and users are ready for the ability to resell their digital assets.

Through various in-app events and rewards, users are able to earn digital items that can be sold and traded among users on the marketplace. Users can also trade their in-game earnings on a secondary marketplace for a price they see fit. This consequently incentivizes users by issuing rewards that they can display in-game while also giving them the opportunity to earn rewards that can be traded for real-world cash.

We tested NFT monetization on a game from mobile games publishing studio Lion Studios – Match 3D, a popular puzzle game with nearly a million daily active users – of which the average user is 45 years old and female. This audience, in its majority, has never heard of NFTs or the ability to resell their digital items.

As a partner of AppLovin, Lion Studios integrated an NFT in-game event into Match 3D and saw strong engagement and an increase in Average Revenue Per Daily Active User (ARPDAU). By competing in a leaderboard event, users could earn a tradeable NFT badge. This led to a significant increase in in-app purchases, outperforming previous events which rewarded users with in-game boosters. In addition, the event drove a completely new and meaningful revenue source through royalty fees generated from users trading their assets on the marketplace.

So why did it work? For gamers, the ability to actually monetize and sell digital assets offers new and exciting experiences. Not only does it come with new in-game events and activities but it also introduces unique items beyond coins and hearts. In addition, users experience a game with fewer or no traditional ads, enabling developers to create a seamless in-game experience.

How to best implement it?

NFT economies in-game are most effective when they deliver unique offerings. For example, selling NFTs that only offer in-game lives or coins does not give users additional or unique value, and, as a result, user behavior won’t change.

Secondly, unlike coins and hearts, NFTs should be limited in quantity. In-app purchases make all their revenue at the point of sale, while strong NFTs will have most of their profit generated through subsequent trades. Therefore, in order to retain value, developers must ensure that NFTs remain limited. Remember, you’re creating a secondary market for digital items in your game for engaged players. Focus on NFTs that will deliver value in the long term for players, so you can create strong demand around these assets.

Finally, be bold and innovative. NFT monetization is brand new and everyone is still figuring it out. Spoiler alert: no one has the answer for the most optimal integrations yet! Take a first principle’s approach and ask yourself what type of NFT integration would deliver a better user experience.

When to get involved:

To conclude, marketplace monetization should be at the forefront of developers’ minds when aiming to keep users engaged with new creative games. For developers and marketers in a market as big as mobile gaming, if just a small percentage of users boost in-game spending through these incentives, they could see considerably accelerated spending in mobile.

Looking at recent years, mobile game developers that invested in new monetization methods early are the ones who gained advantages in the market. The window is short and the window is small, but those who invest early in NFT monetization will gain an advantage over their peers.

Find out more about Applovin and what they can do for your business here.