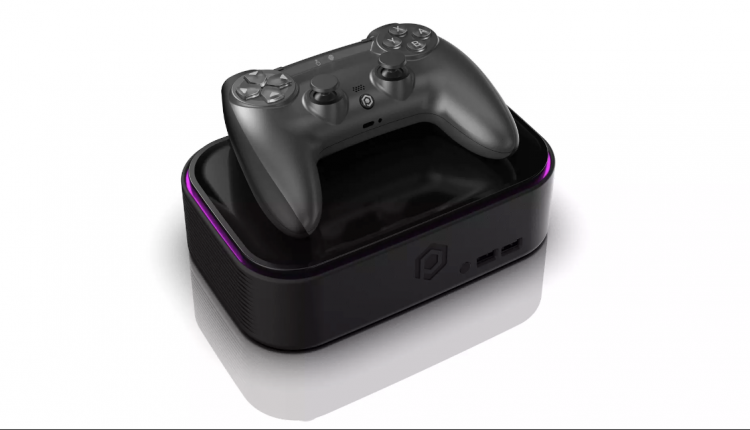 Polium the Web3 company, has announced the ‘Polium One’, the team’s means of taking the pain out of web3 gaming and NFT ownership as it pertains to gaming in the metaverse. Boasting a range of features like running games based on a multitude of different blockchain protocols, among other features that we’ll get into – Polium One is clearly trying to bring blockchain gaming to the masses.

Along with operating with blockchain agnosticism in mind, Polium intends to launch with an integrated wallet and storefront, to remove any of the guesswork from getting started with Web 3 gaming.

This push for greater accessibility comes at a time when higher graphics make gaming PCs and consoles expensive entry points to gaming. Breaking into consoles makes more sense when this cost is in mind; especially as the average price of NFTs has dropped compared to last year.

So, with all of this said, how can users get one? For the moment, the only way to do this is to put your name down for a ‘Polium Pass’, which grants you access to a Polium One console, along with a unique profile picture NFT and launch events in the US, Japan and the UK.

Find out more about the console by visiting the website.