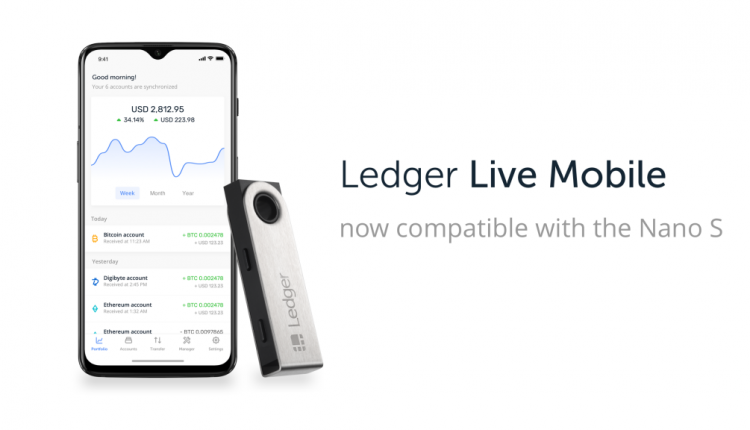 As a F2P title, Cometh Battle is set up similarly to card game battle titles like Hearthstone, but set in the back-drop of a science-fiction-inspired world, and built on top of the Ethereum scaling solution – Polygon. Each of its NFT assets can easily be bought, sold and even rented to other players.

Upon starting their game, players will initially receive 40 cards, along with a non-NFT spaceship, with NFTs being readily available to buy. In addition, any NFT spaceships can also be rented to/from other players – adding a new dimension to its in-game economy.

Those interested in playing will require a dedicated Ledger wallet in order to play via its Live App. Being on the app will provide players with a greater assurance that they can play on Web3 through a highly secure ecosystem.

If this turns out to be a longer-term trajectory for Ledger, it could provide a very tempting third path for game developers, in stark contrast to the likes of Apple and Steam.