Gallium Studios raises $6 million in funding for VoxVerse and Proxi 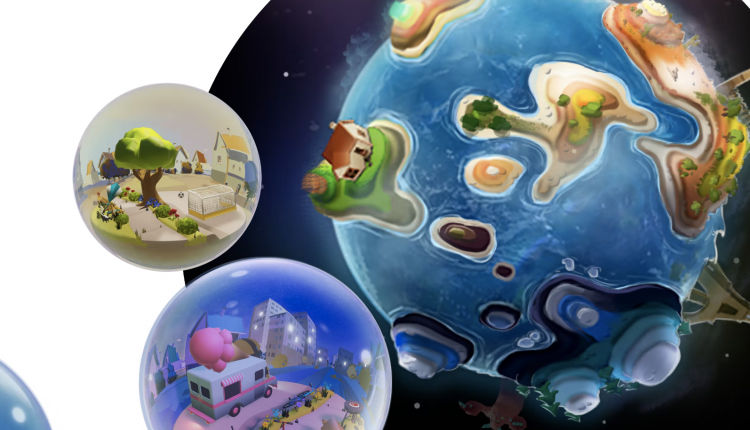 Gallium Studios – the independent developer, established by Will Wright – has announced the successful raising of $6 million to support its first blockchain gaming titles – VoxVerse and Proxi. Griffin Gaming Partners provided the funding for Gallium.

Established by Will Wright of Sims and Spore fame, alongside Carmen San Diego creator Lauren Elliott back in 2015. Set up to create dynamic simulation games that incentivize creator-owned simulations incorporating Web3. With this new funding, both of Gallium’s introductory games will also boast blockchain tech as part of their fundamental tech stacks.

Back in 2020, Gallium also secured a new partnership with Forte to create new gameplay and economic structures that emphasize greater collaboration between players.

For Griffin Gaming Partners, leading this funding round was not out of the ordinary for them. In 2021, the VC firm supported the developer Network Studios during its $46 million funding round. Much akin to Gallium Studios, Network used the funds to build out their inaugural titles.