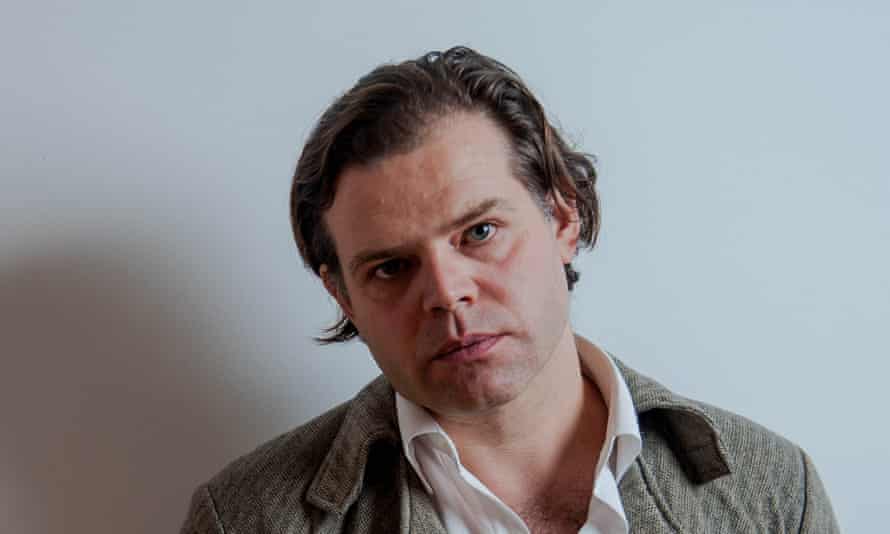 A: statue depicting the angry spirit of a Belgian officer beheaded during an uprising in Congo in 1931 is at the center of a tug of war between a US museum and a Congolese gallery at the site of the rebellion.

The statue of Maximilien Balot, a colonial administrator, has traveled to Europe but the Virginia Museum of Fine Arts is accused of stonewalling requests for a loan to the White Cube gallery in Lusanga in the Democratic Republic of the Congo

The row has developed into a legal dispute after the White Cube sought to raise funds by selling digital images of the Balot statue – known as non-fungible tokens or NFTs – resulting in accusations from the VMFA of a breach of copyright.

A spokesman for the VMFA in Richmond, Virginia, said the image was lifted directly from the museum’s website without permission, which “violates our open access policy and is unacceptable and unprofessional.”

Renzo Martens, a Dutch artist and director at the White Cube, said: “We have downloaded the image from the internet, as there is no other material made available by the VMFA. We do not have copyright for the image, we use it under the doctrine of fair use. ”

It was during a revolt against the rape of the wives of men who had refused to work at a palm nut plantation in Lusanga that Balot was hacked to death.

The brutal Belgian retaliation that followed led to the revolt of the Pende people, one of the last significant rebellions against colonial rule before independence was secured three decades later. A statue was carved of Balot’s angry spirit in an effort to control it, experts say.

The statue was purchased in 1972 by Herbert Weiss, an emeritus professor at City University of New York while he was on a field trip near Lusanga, formerly known as Leverville after William Lever, the founder of Unilever. Weiss donated it to the VMFA.

The row highlights the tensions between western institutions displaying artefacts dating from the colonial era and the countries from where artistic and cultural works were taken.

The VMFA has 300 employees and an annual revenue of $ 21.3m (£ 15.6m), while the White Cube was established by former plantation workers and is supported by fund raising by a cooperative of artists known as the Congolese Plantation Workers Art League (CATPC).

Cedart Tamasala and Matthieu Kasama, two representatives of the CATPC, visited the VMFA in February 2020 where they first asked for a loan of the statue.

A documentary-maker traveling with the two men caught the response from their guide, Prof Richard Woodward, a former curator of African art. He told them: “That would be a very interesting possibility to explore to be able to share the work back. As a museum that cares for the preservation of these objects we go through certain formalities about an agreement and shopping and display. You know, conditions of security and things like that. ”

In subsequent correspondence, assurances were given over the White Cube facility and insurance plans but the VMFA said it was initially unable to positively respond as the statue was already out on loan. According to the chain correspondence, the museum then said in October 2021 that it was too early to make decisions about a loan for 2023.

A spokesperson for the VMFA added in a statement that decisions over loaning the sculpture had not been possible last year as the White Cube building, inaugurated in 2017, “was not complete”.

Tamasala said bringing back the statue even if only for a loan was an important way for locals to reconnect with their past.

He said: “The lost item, the Balot sculpture, was made for the main purpose, to control the spirit of dead Balot, which could wander and harm the Pende or their surroundings. Currently, what role does she play?

“It is objectified and classified or imprisoned – a sterile museum with so many objects looted in Africa, with no other purpose than to make money or educate their own population.

“We have the strong impression that they are not ready to lend it to us; it can be lent to a museum in Switzerland or elsewhere, but not to a museum in the plantation for the resistance against which, among other things, it was designed and sculpted. ”