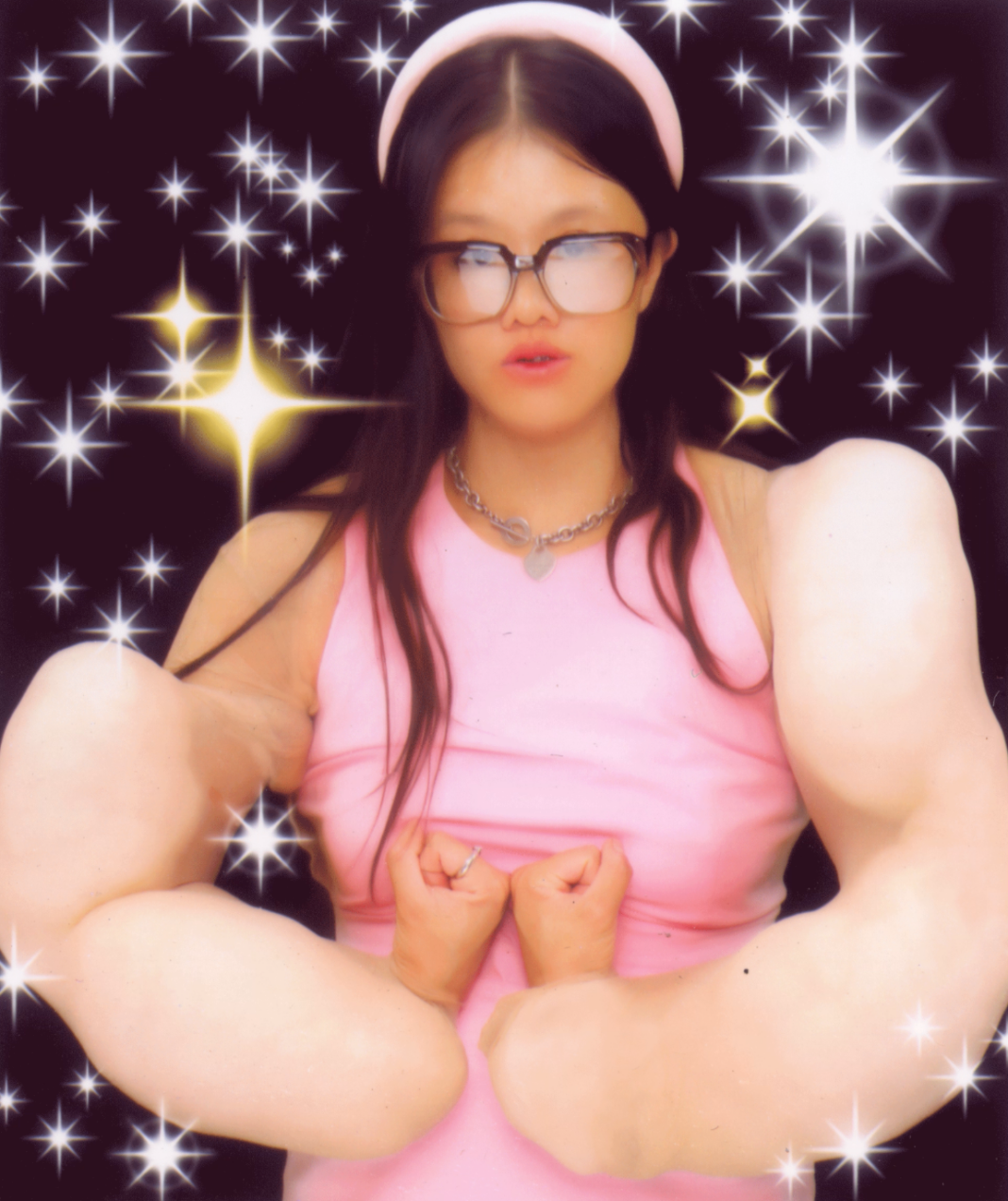 OpenSea is partnering with the Friends with Benefits (FWB) DAO to help steward the launch of The Flock — an “immersive gallery exhibition” and “curatorial initiative”, according to a press release shared with nft now. A glimmering, heavenly exhibit, the series of one-of-one NFTs will feature works from artists like Ayaka Ohira, Case Simmons, Vivian Fu, and many more.

This won’t be just any launch, though. In a first, this collaboration will see OpenSea’s homepage completely taken over by the FWB DAO, who will feature its slate of up-and-coming Web3 artists right on the site’s front page. Before this instance, featured works on OpenSea’s homepage had never been curated by a third party. Notably, an ex-employee of OpenSea exploited homepage curatorial privileges of Web3’s biggest NFT marketplace in one of the highest-profile cases of insider trading in the NFT space.

OpenSea’s collaboration with FWB extends further than just these front-page privileges. In support of FWB’s mission of guiding the future of Web3, OpenSea has allocated a $100,000 commissioning fund to be used by FWB’s curatorial team to steward the creation of new art. These funds are set to be divided up among “artists from across the traditional art world and the NFT space, helping them bring new creative works to life,” according to the press release.

Given FWB’s status as a DAO — which counts artists like Erykah Badu, Azealia Banks, and David Rudnick among its members — the collaboration with OpenSea was voted on for approval across the community, garnering 98% of the voting community’s support in the process. The decentralized nature of the collection’s curation sets a promising precedent for “how exhibitions and collections are created and maintained in Web3.”

The Flock is also set to kick off FWB FEST — a Web3 conference and festival experience to be held at the Idyllwild Arts Academy in Idyllwild, California, from August 12 to August 14. Headlining the event’s music festival are Pussy Riot, Oneohtrix Point Never, Weyes Blood, and more.