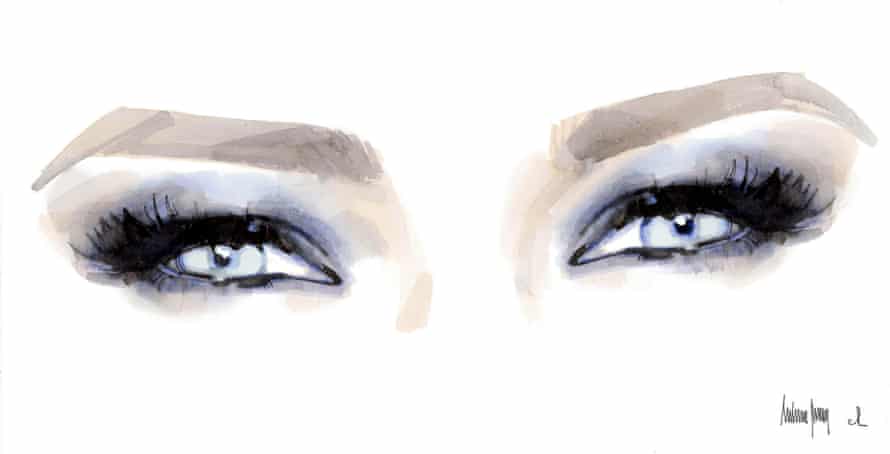 She is married to former US president Donald Trump, but now you, too, can stare into the “cobalt blue eyes” of Melania Trump at the touch of a button and with your very own piece of trendy digital art.

The former first lady has jumped into the latest internet craze by launching a non-fungible token (NFT) just in time for Christmas. It puts Melania right in the middle of a fashion frenzy in hi-tech art circles – though critics may regard it as the latest attempt by the Trump family to cash in on political success.

An NFT is a digital asset – typically pictures, songs or videos – bought in an online marketplace and stored on blockchain, a secure public ledger. Blockchain allows anyone to verify the NFT’s authenticity and keeps a record of who owns what.

In Melania’s first public venture since leaving the White House almost a year ago, an NFT named Melania’s Vision can be bought between 16 and 31 December with the SOL cryptocurrency or an old-fashioned credit card.

An irony-free statement: from her office says it is “a breathtaking watercolor art by Marc-Antoine Coulon, and embodies Mrs Trump’s cobalt blue eyes, providing the collector with an amulet to inspire.”

“The limited-edition piece of digital artwork will be 1 SOL (approximately $ 150) and includes an audio recording from Mrs Trump with a message of hope.”

The statement notes that “a portion” of the proceeds from the Melania’s NFTs, which will be released at regular intervals at MelaniaTrump.com, will support children aging out of the foster care system. But it does not say where the rest of the money will go.

“I am proud to announce my new NFT endeavor, which embodies my passion for the arts, and will support my ongoing commitment to children through my Be Best initiative,” Melania is quoted as saying. “Through this new technology-based platform, we will provide children computer science skills, including programming and software development, to thrive after they age out of the foster community.”

Former first lady Jackie Kennedy was a noted art lover who negotiated a temporary exhibition of Leonardo da Vinci’s painting Mona Lisa in Washington and New York. Michelle Obama sat for a portrait by artist Amy Sherald that is drawing crowds on a nationwide tour.

Melania, by contrast, was better known for a piece of performance art in 2018 when she boarded a plane wearing an olive green coat that read, in white capital letters, “I really do not care. Do U? ” Since her husband’s election defeat, she has withdrawn from the spotlight and kept an even lower profile than she did as first lady.

Thursday’s announcement was met with some skepticism. Richard Hine, a novelist, commented on Twitter: “I’m not saying most #NFTs are scams operated by grifters and money launderers. I’m just saying Melania Trump is launching an #NFT. “

10KTF NFT? Everything You Need to Know – Part 1